Some facts about me, random and not-so-random. 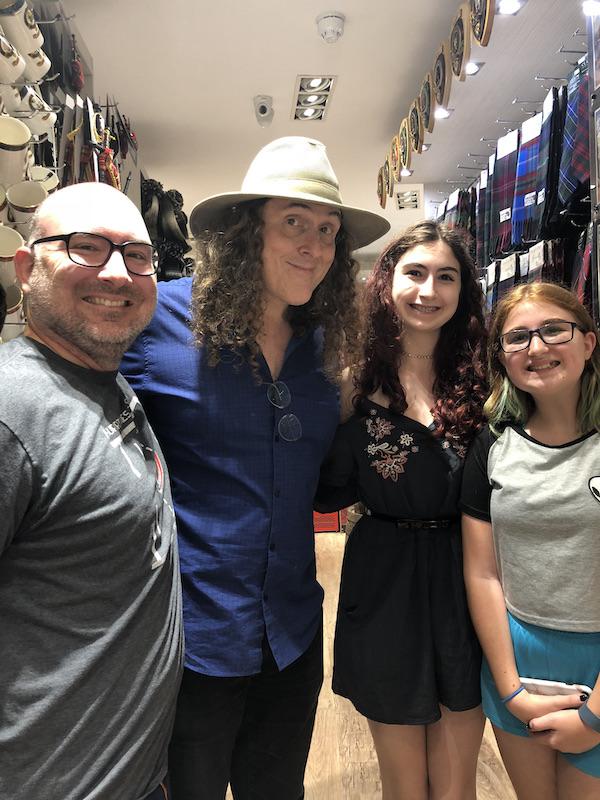 Here’s some stuff about me that you might not know: