The voice of the Carolina Hurricanes, NC State Icepack and GOUGE Wrestling 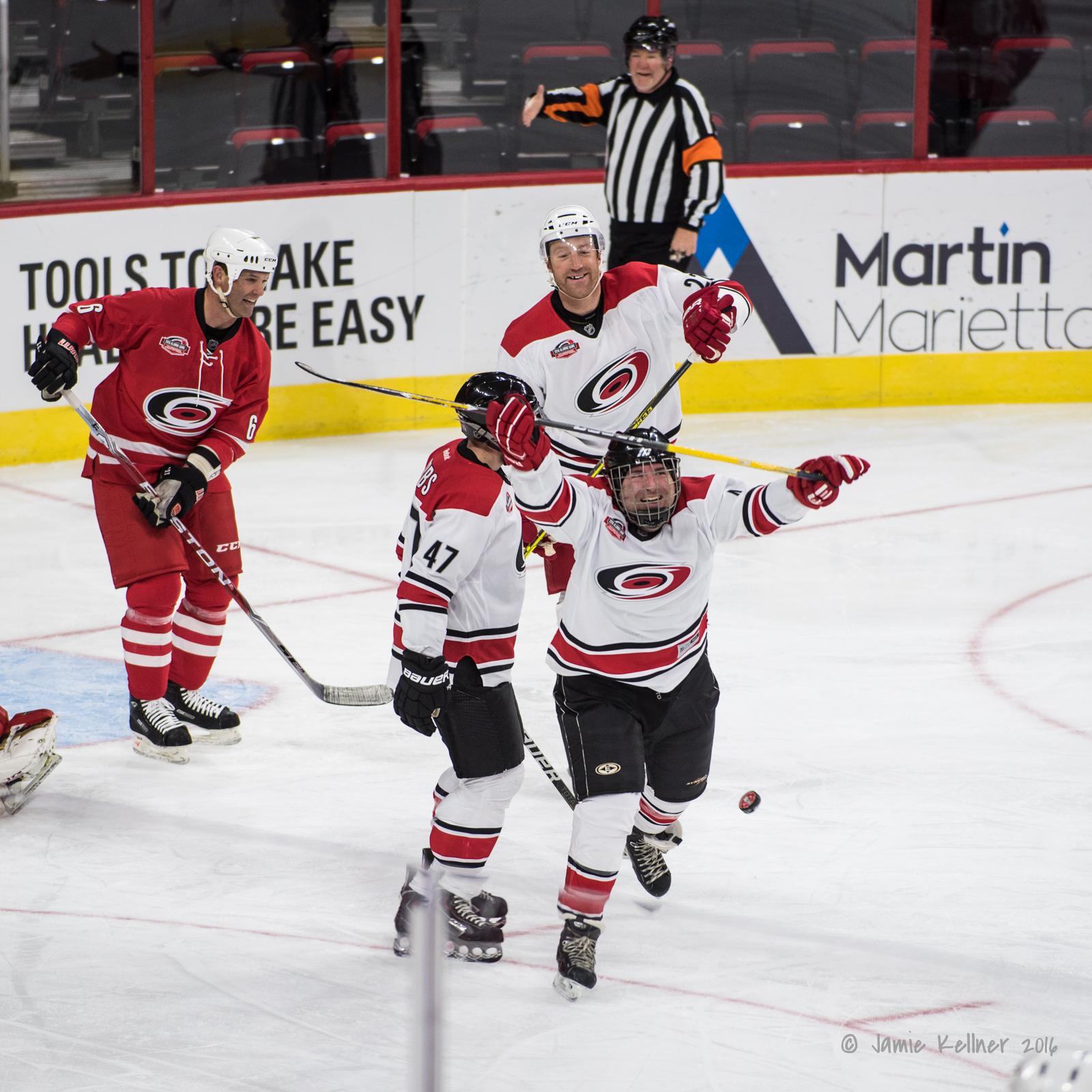 Since 2015, I have been the Public Address Announcer at PNC Arena for the National Hockey League’s Carolina Hurricanes. With over 200 games called as of 2020, I’m not just there to announce starting lineups, goals, assists, and penalties. I’m there to make the fan experience of attending a Hurricanes game as good as it can be.

“The way the Hurricanes P.A. announcer says Sebastian Aho’s last name, with the crowd joining in, is one of the five coolest random things in the NHL in 2019.” –Corey Masisak

“hey, I attended my first Canes game last Friday (from the UK) and whilst this may sound weird, just wanted to commend you on your outstanding announcing throughout, really enhanced the experience. This was my 22nd NHL arena and you’re the best! Top job!” –Chris Roderick

“This is breathtaking. Everyone in PNC Arena screaming along with @minter calling the goal and assists.” –Sara Civian

.@minter gets ‘me fired up. pic.twitter.com/OE8Gu2JZlH

On February 14, 2016, I entered the record books as the first person to announce their own first NHL goal.

[HIGHLIGHT] #Canes PA announcer @minter scored a goal in the #CanesAlumni Game, then took the mic to do his job.https://t.co/TjhI3i27vA

If you were to pick one person from Kenbridge, Virginia, who would make SportsCenter for their hockey achievements, I would probably not be in the mix. But there I was, off of a pass from Hurricanes legend Glen Wesley, living out the dream.

People have written some nice things about me:

I’ve even been able to announce the starting lineup for the Durham Bulls, Hurricanes-style. 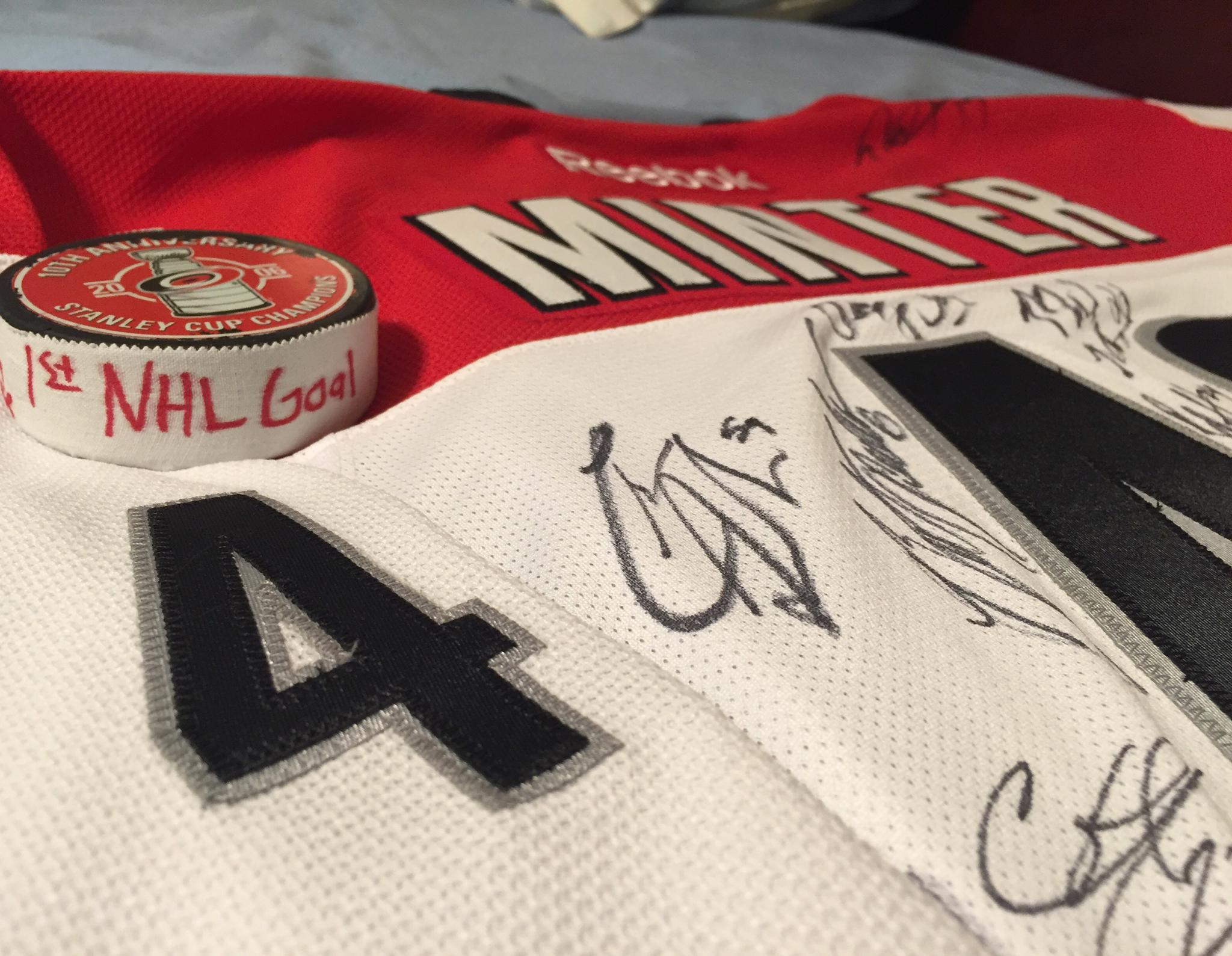 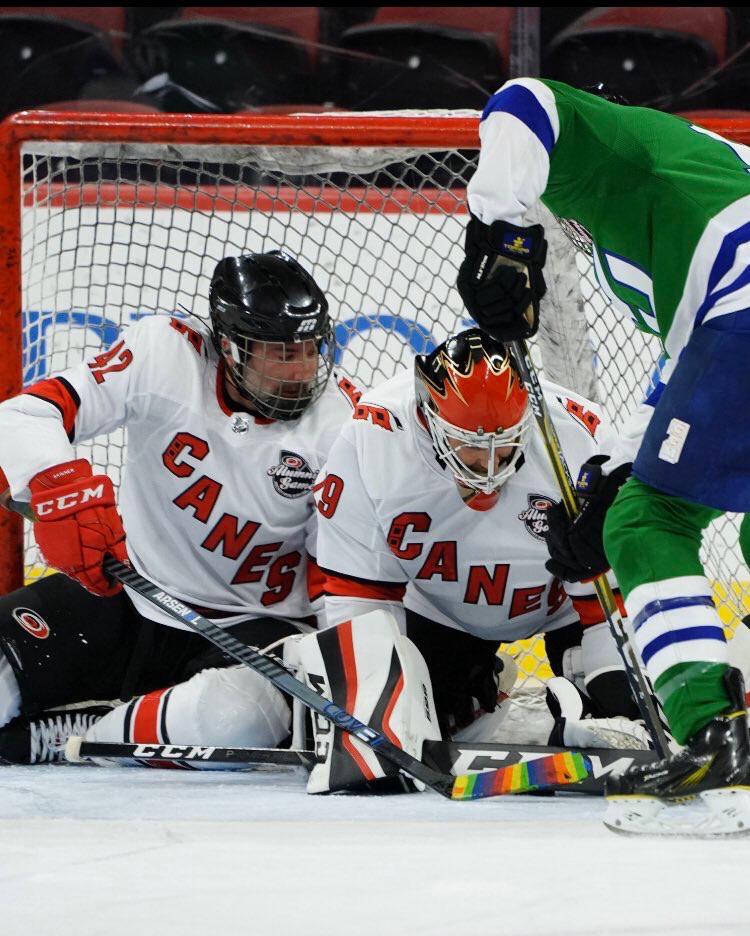 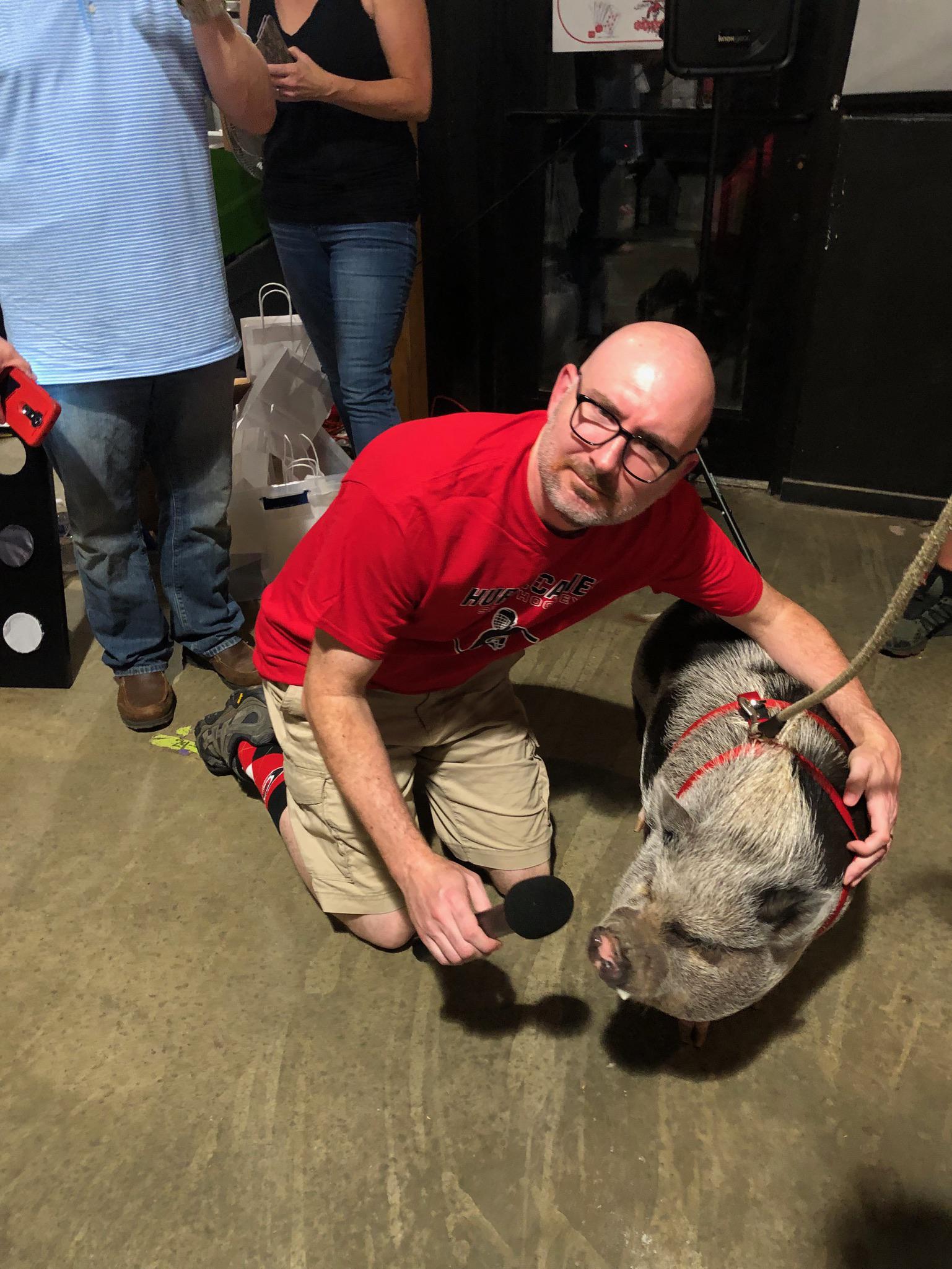 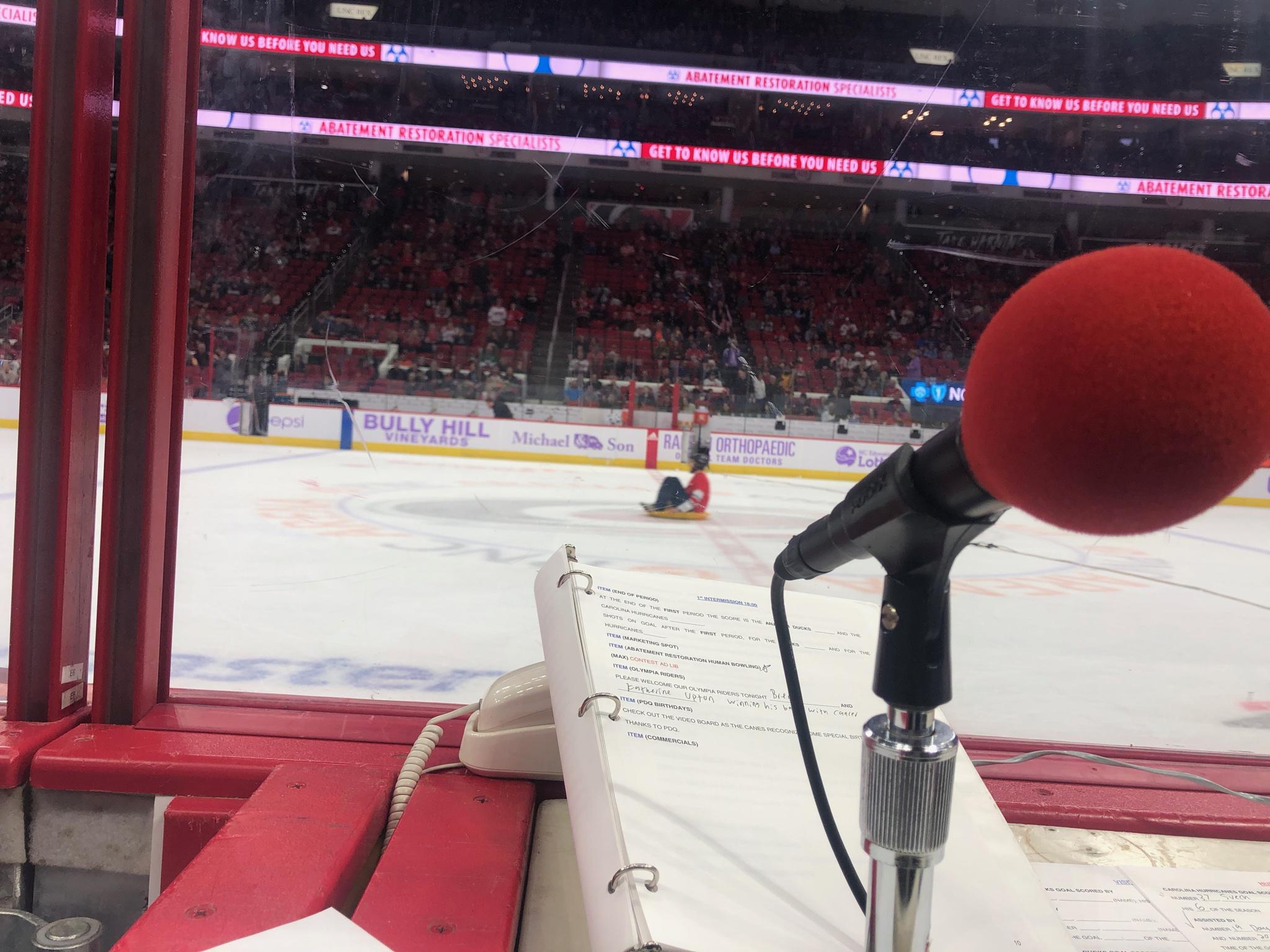 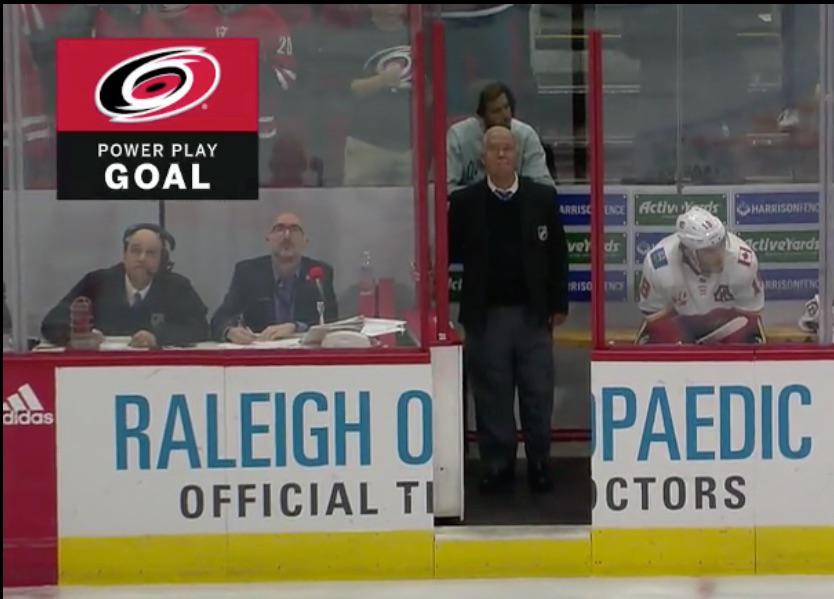 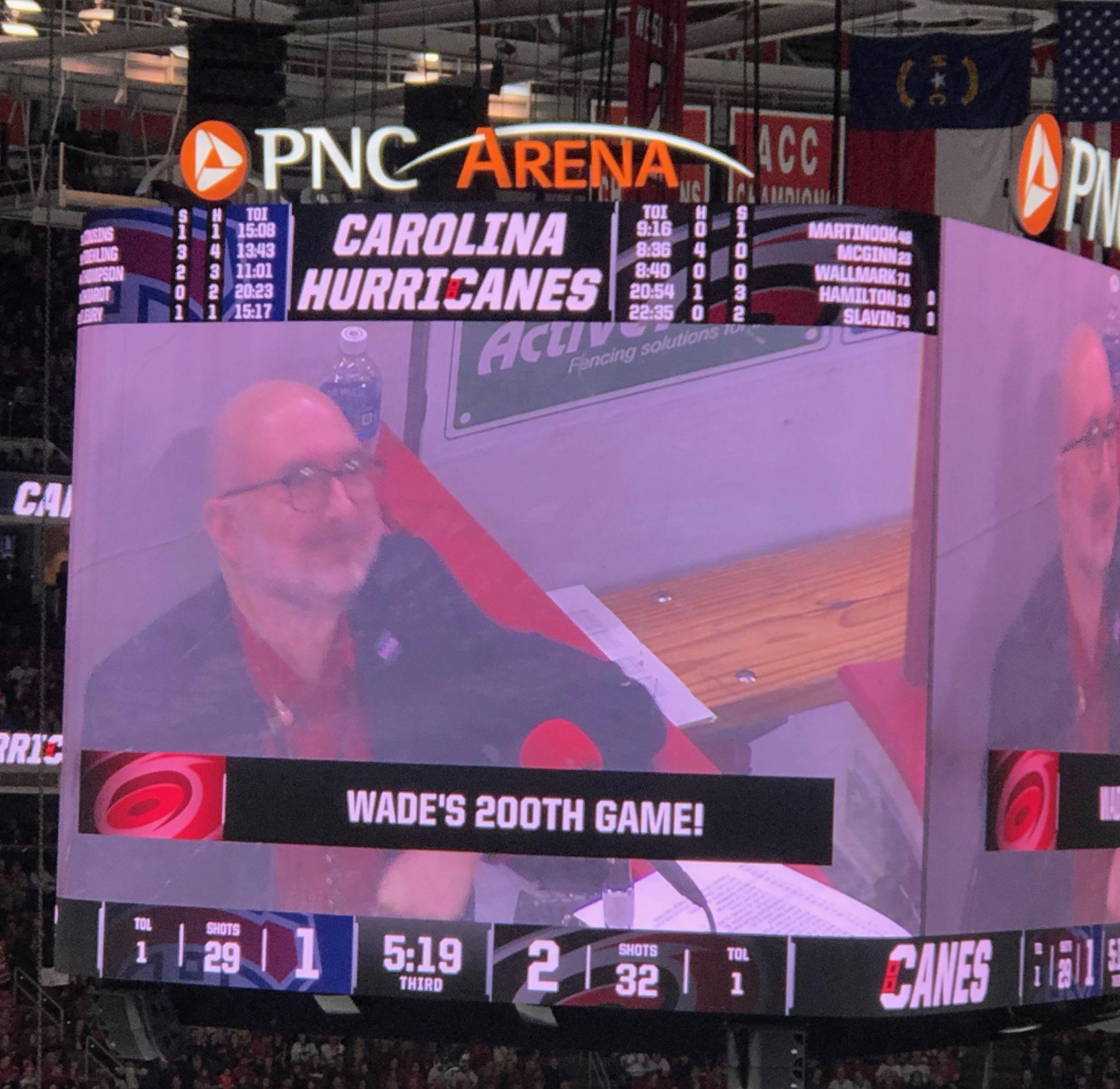 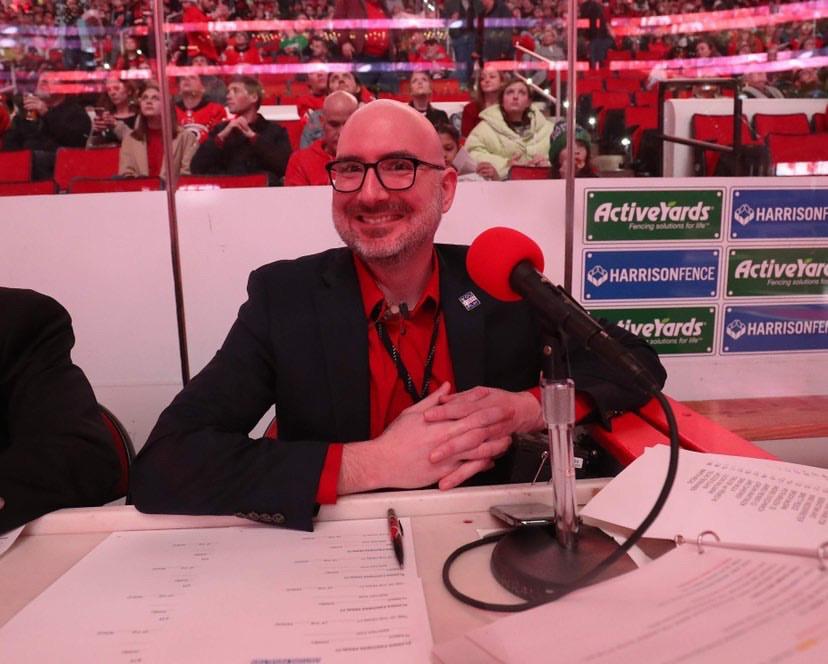 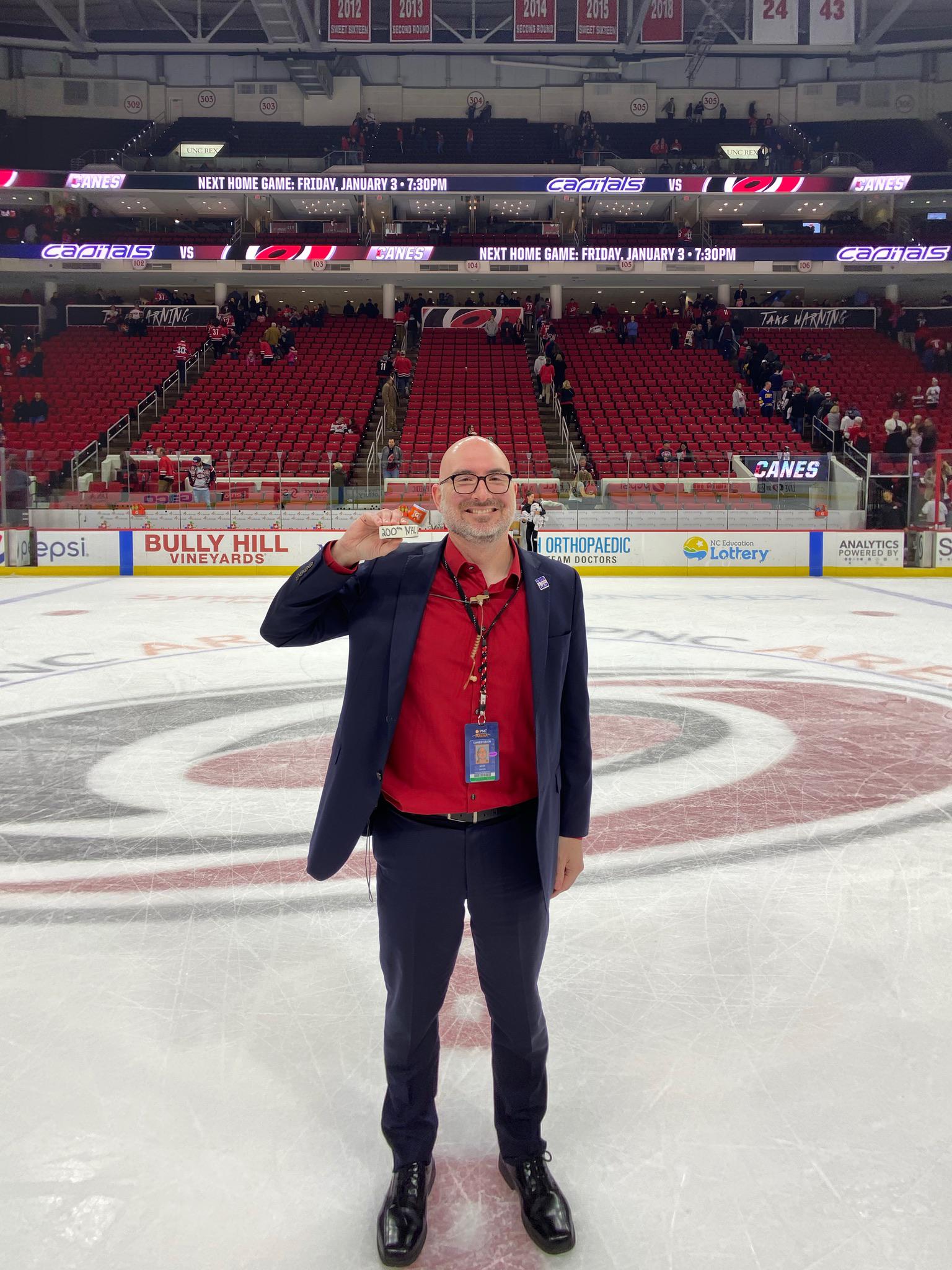 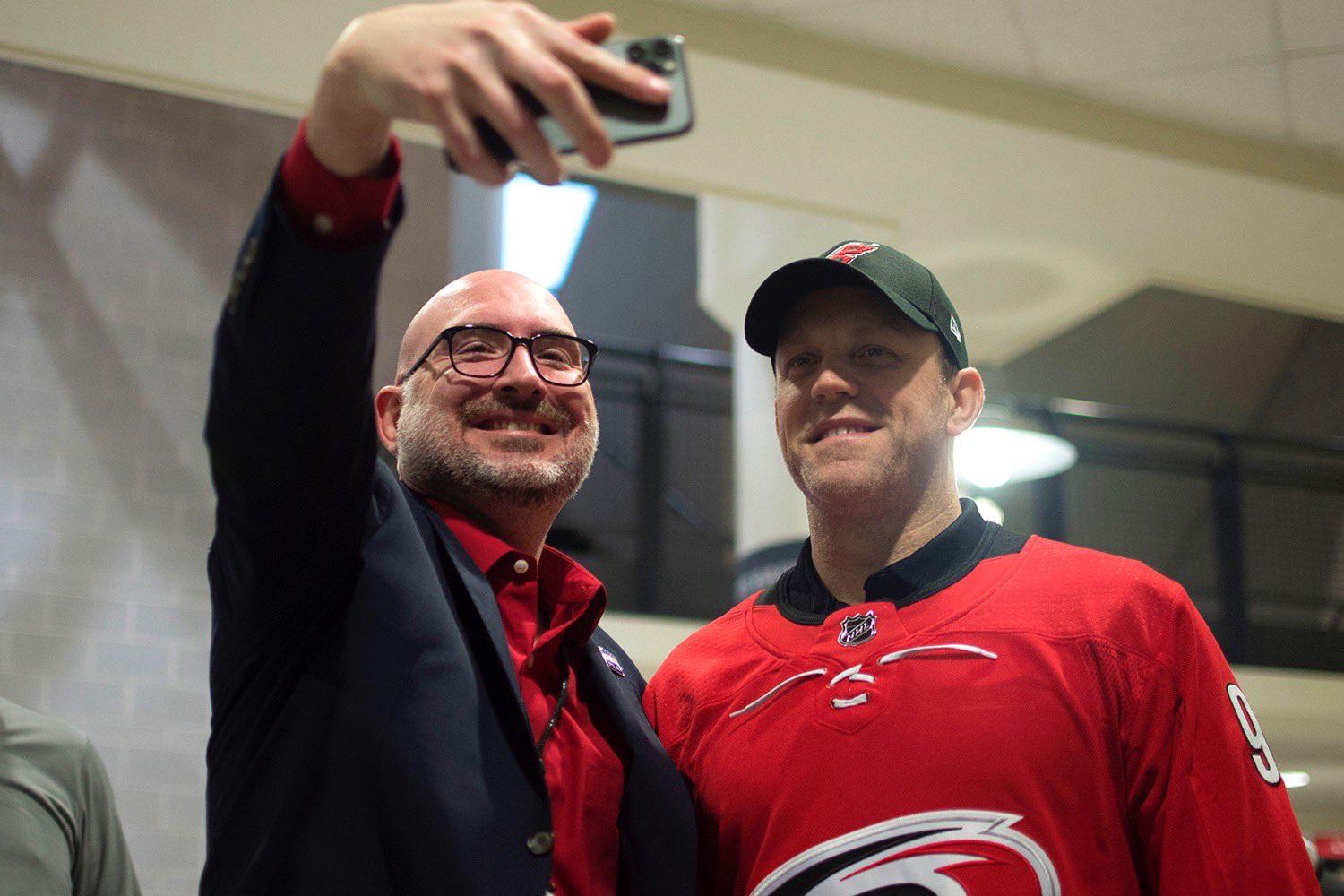 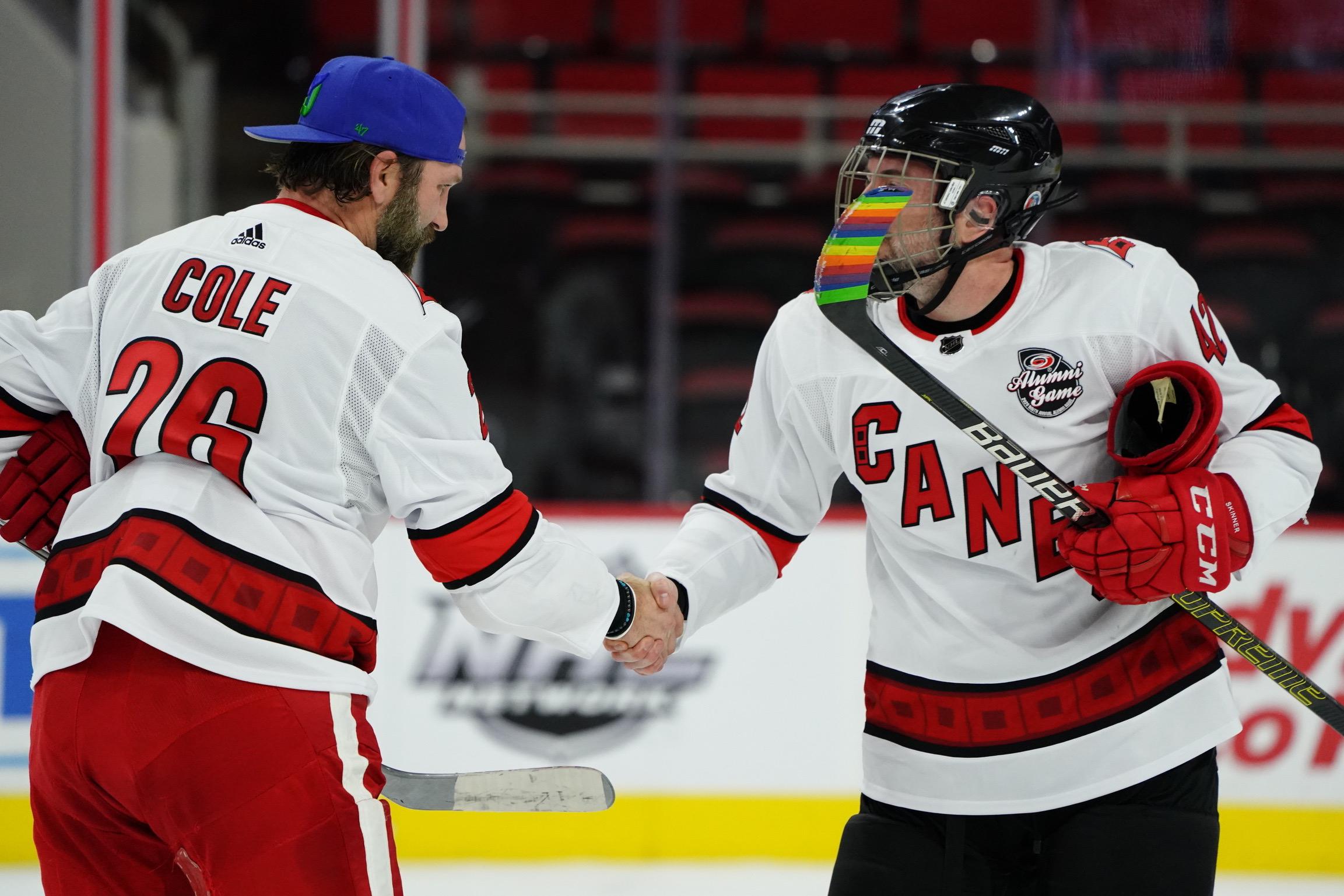 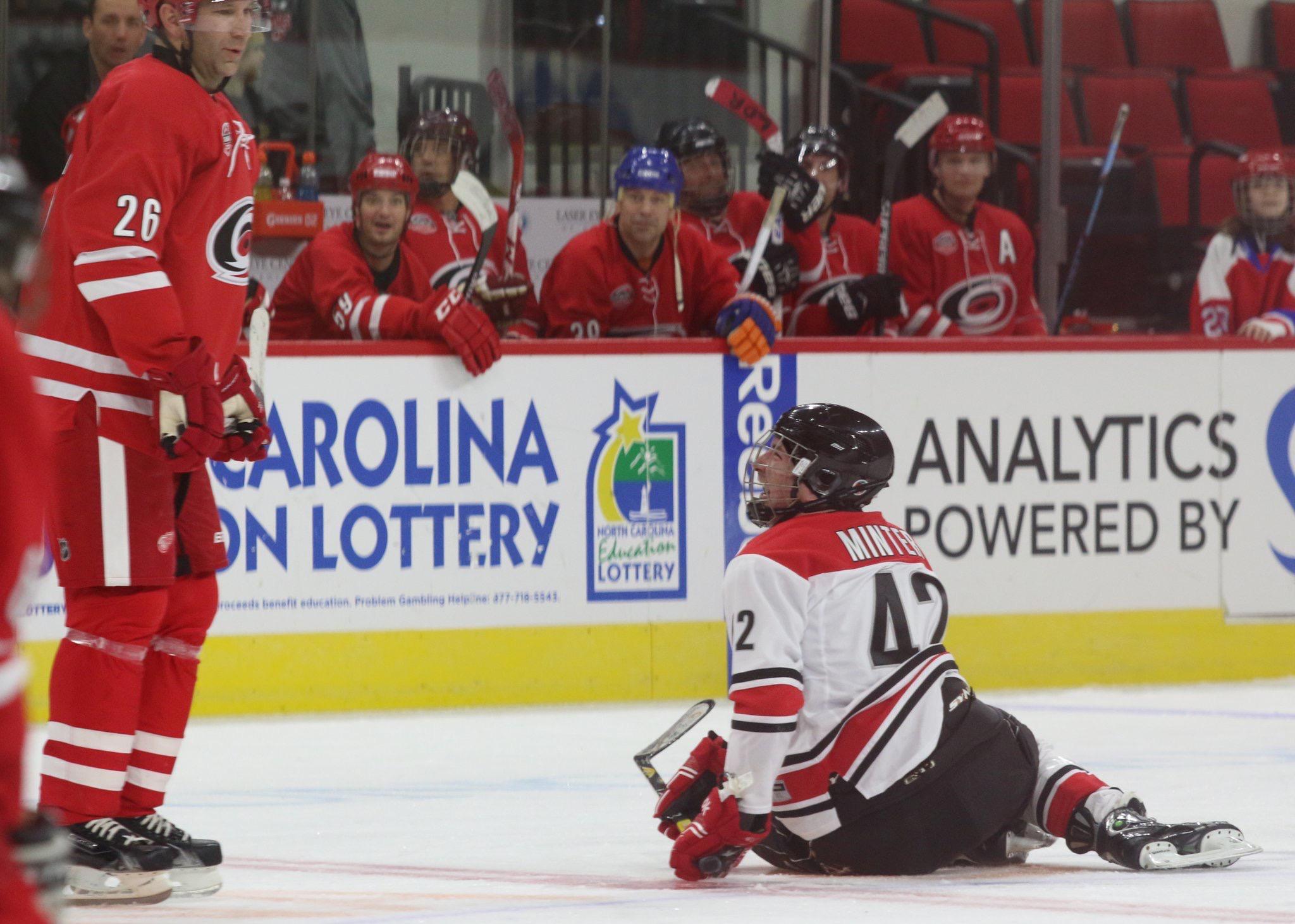 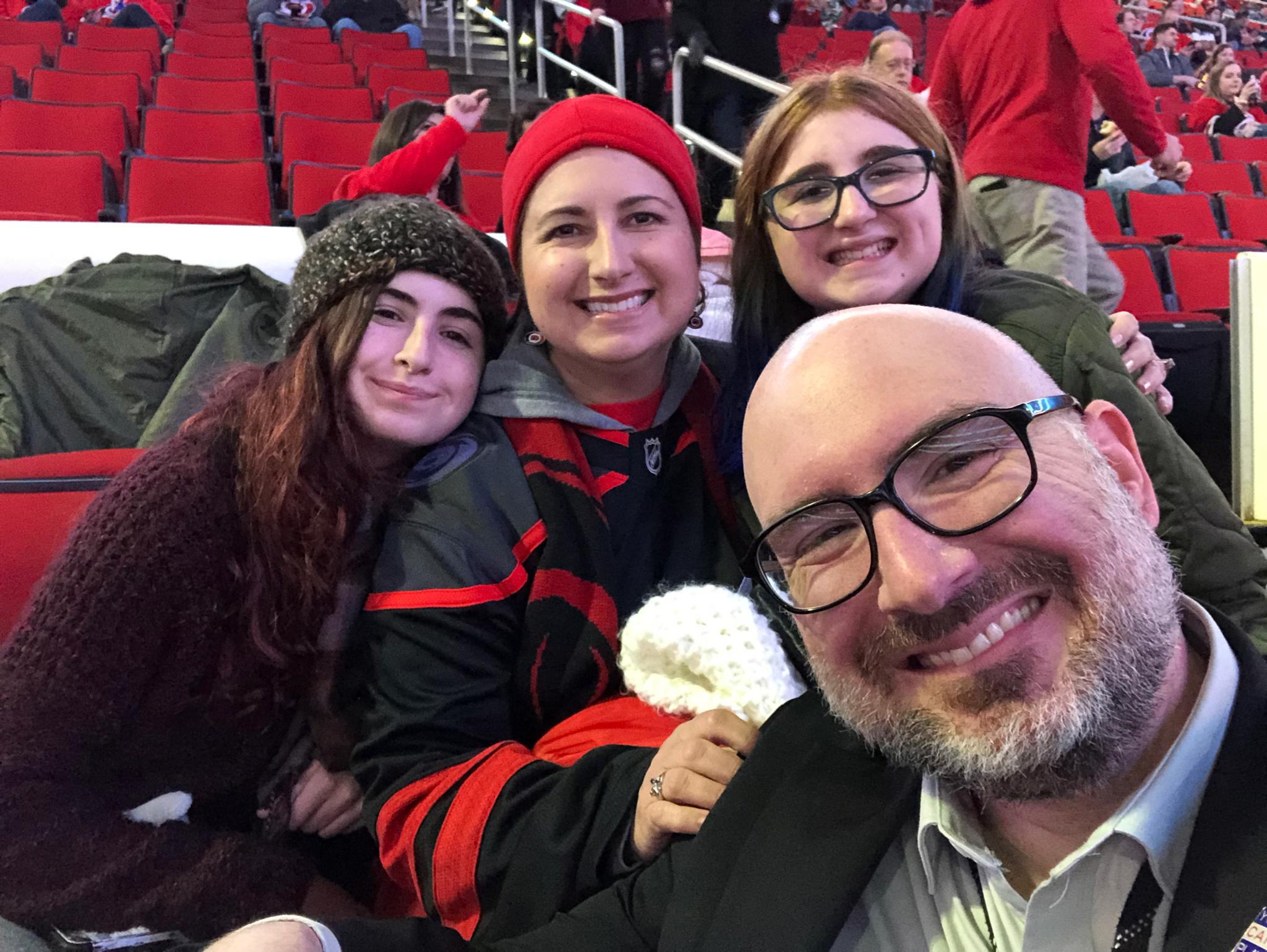 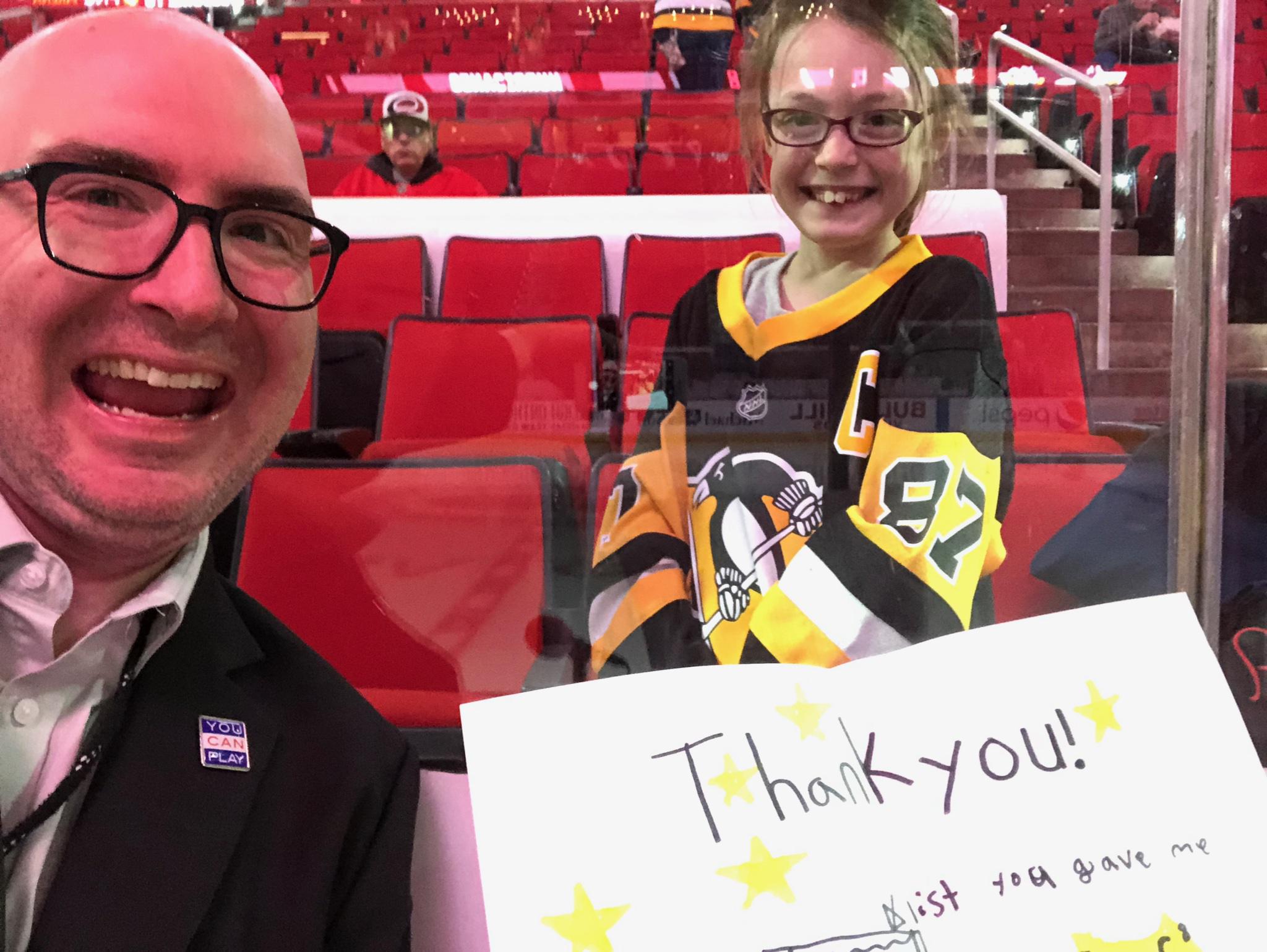 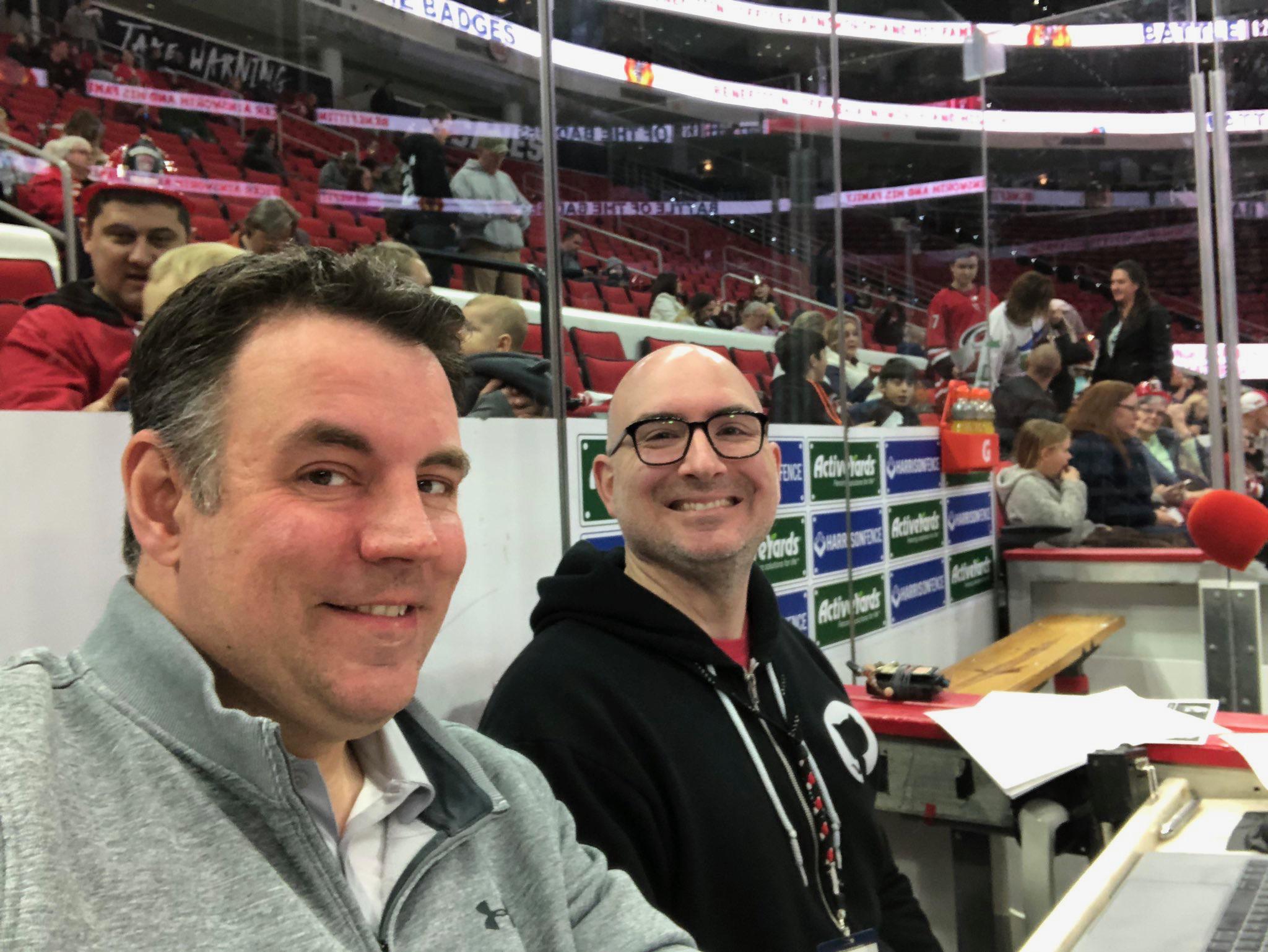 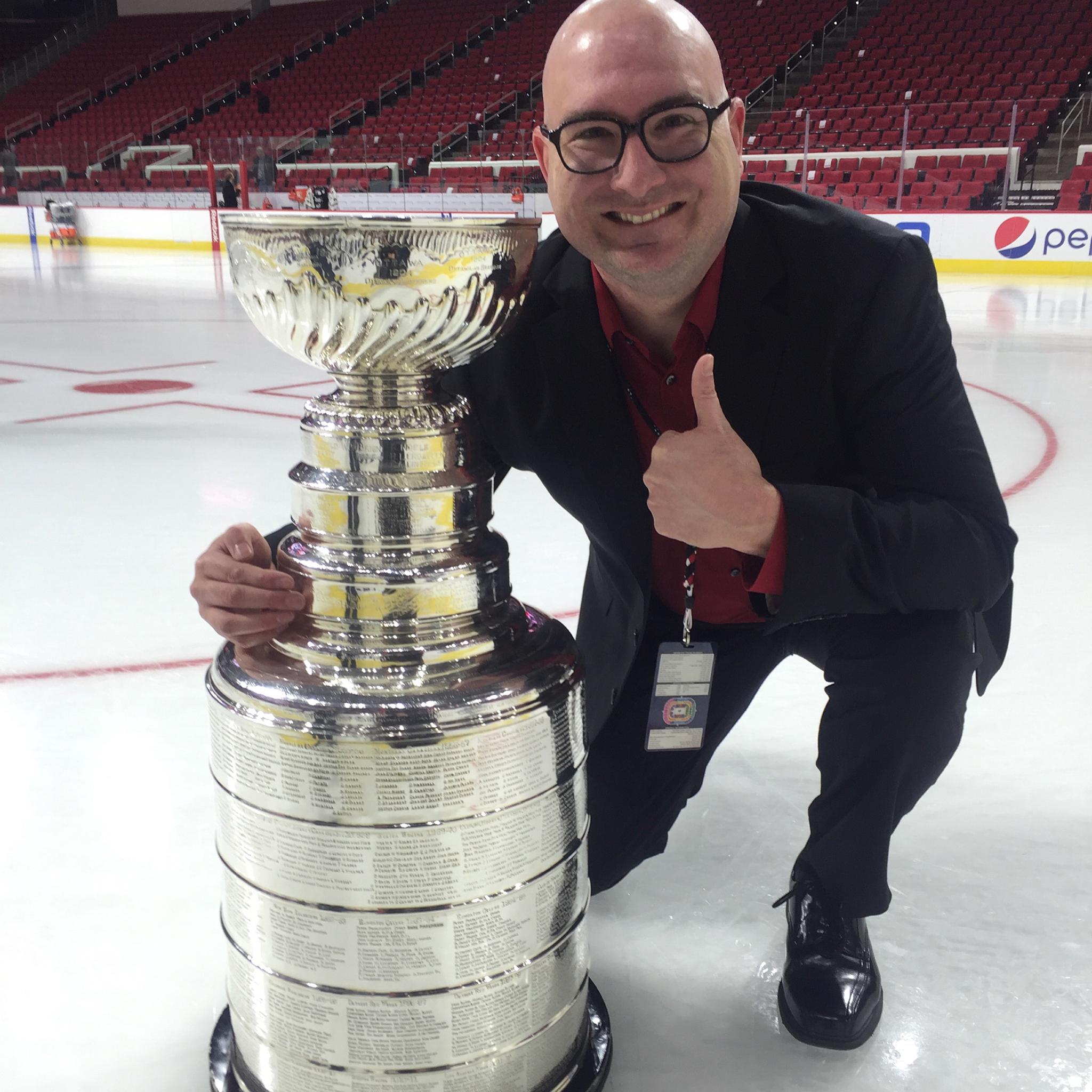 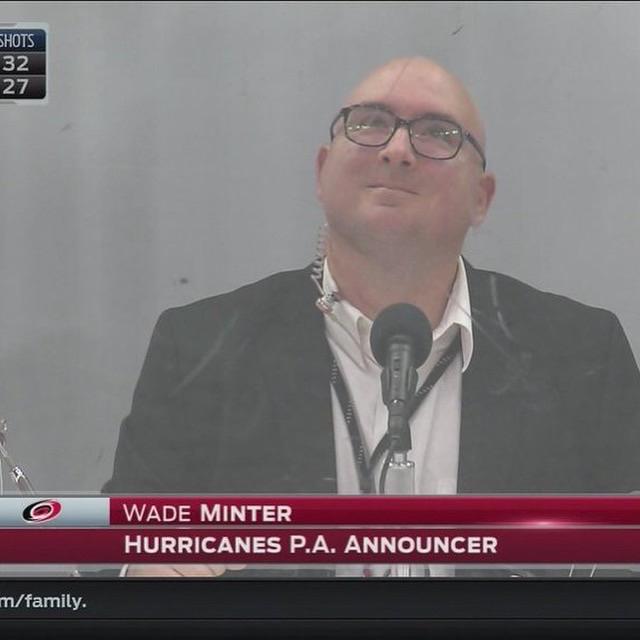 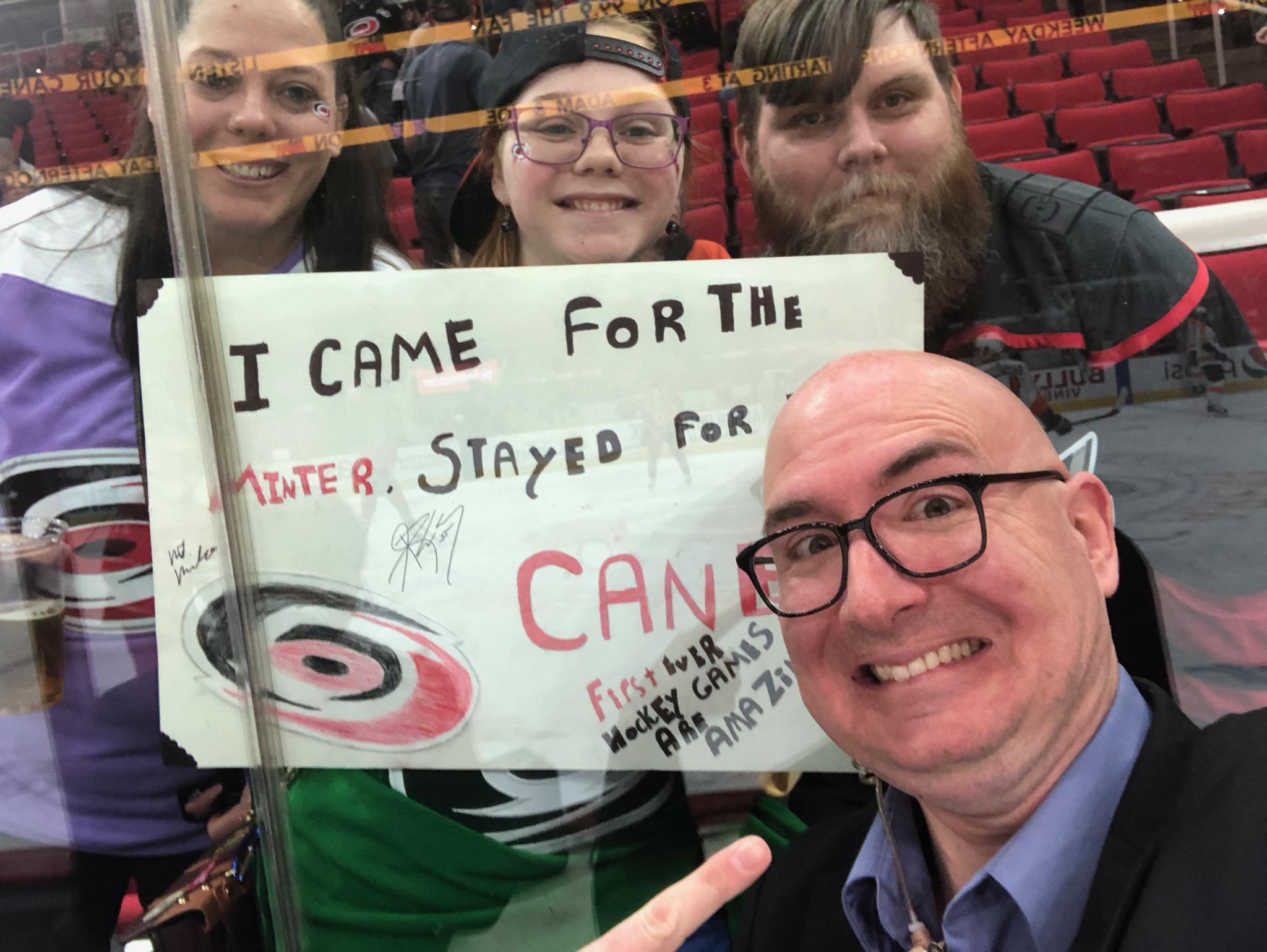 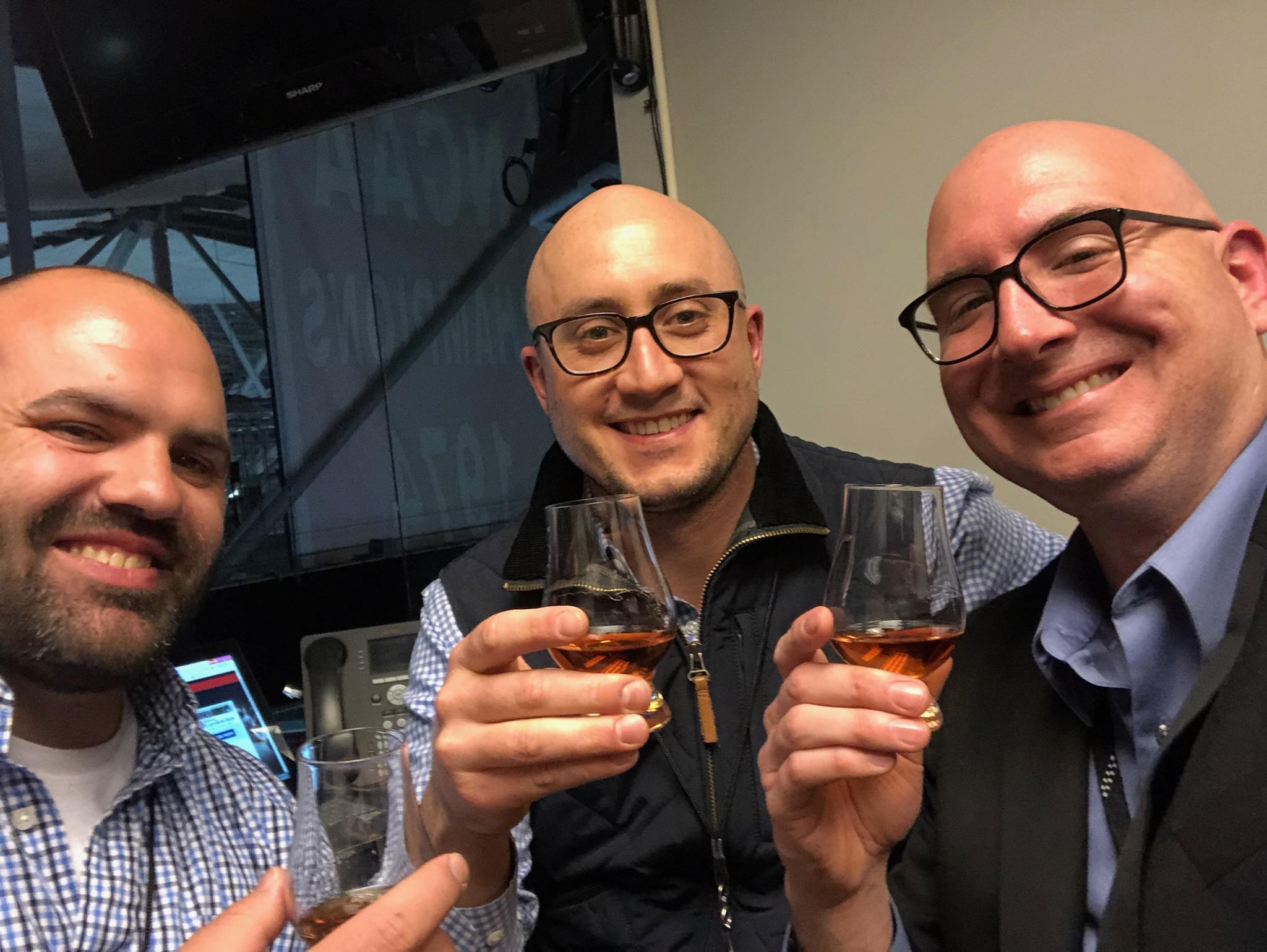 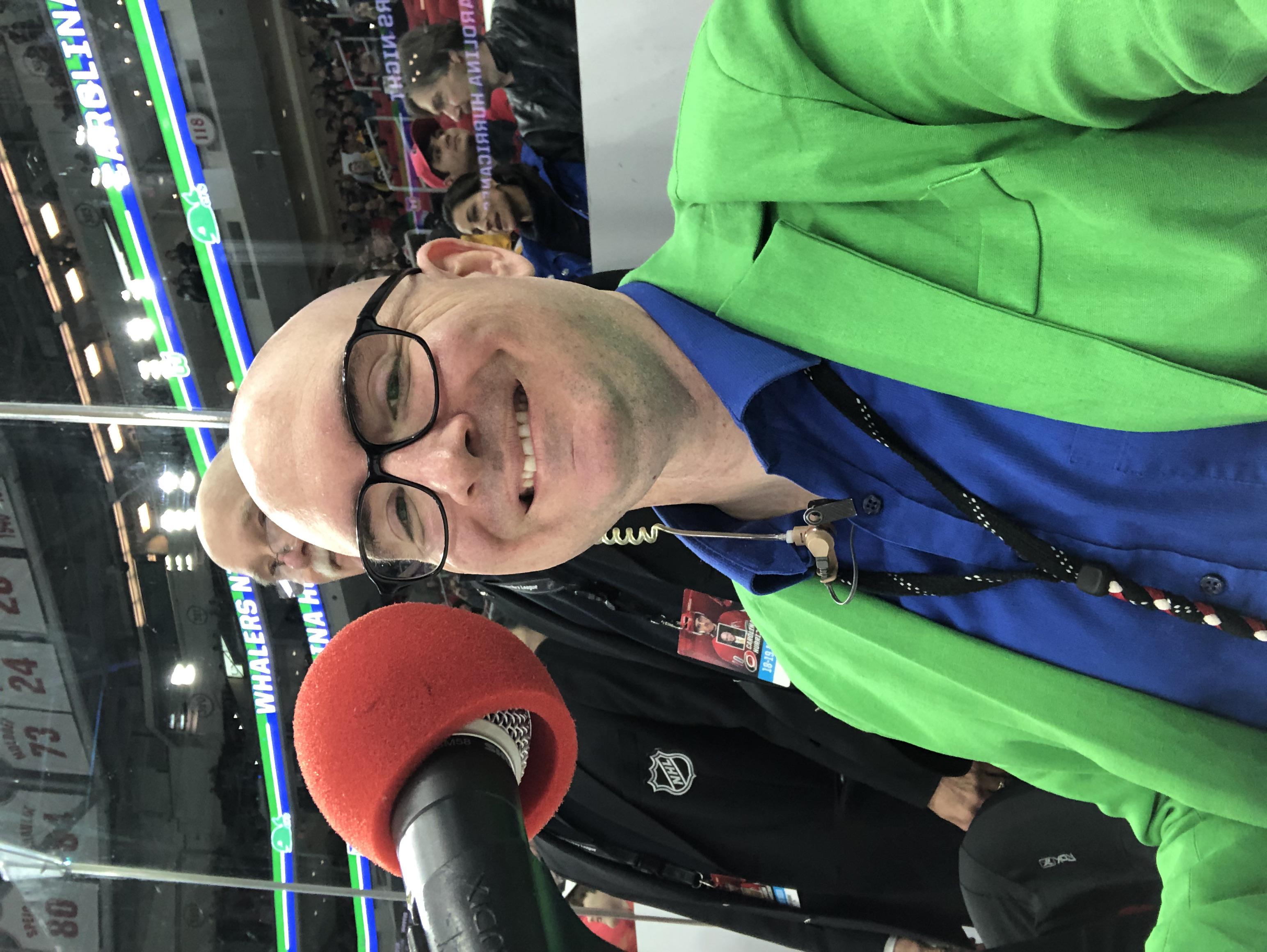 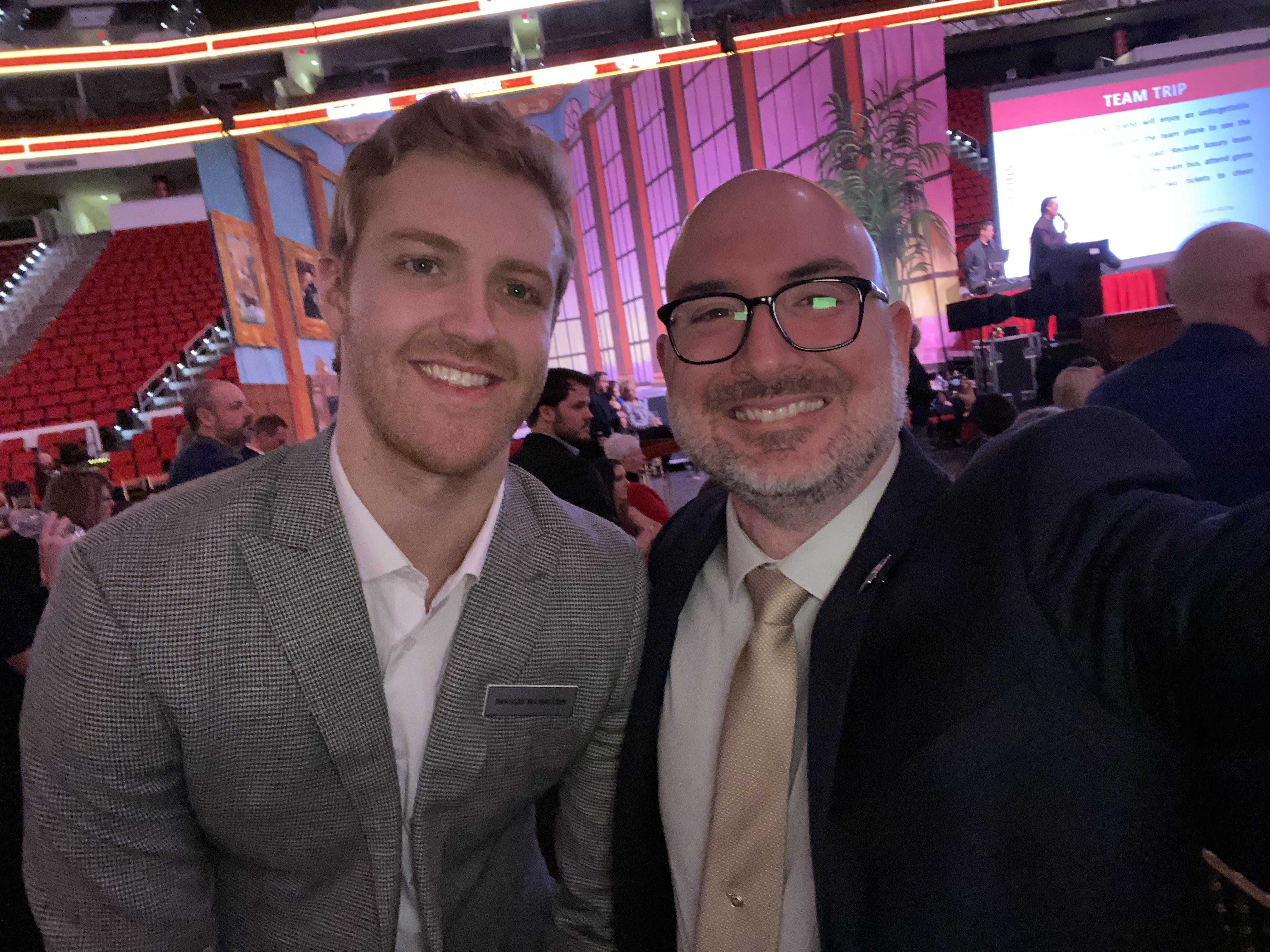 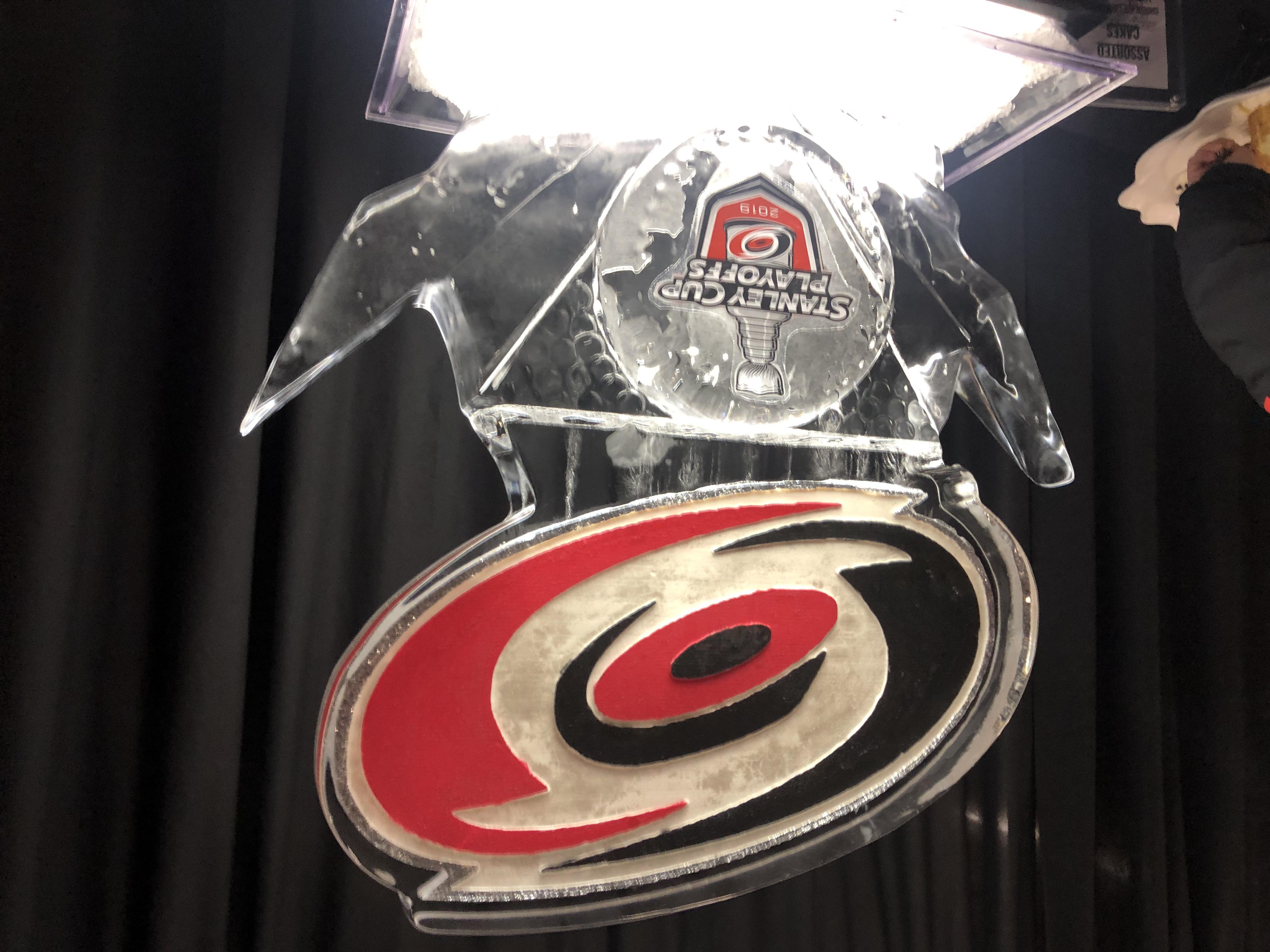 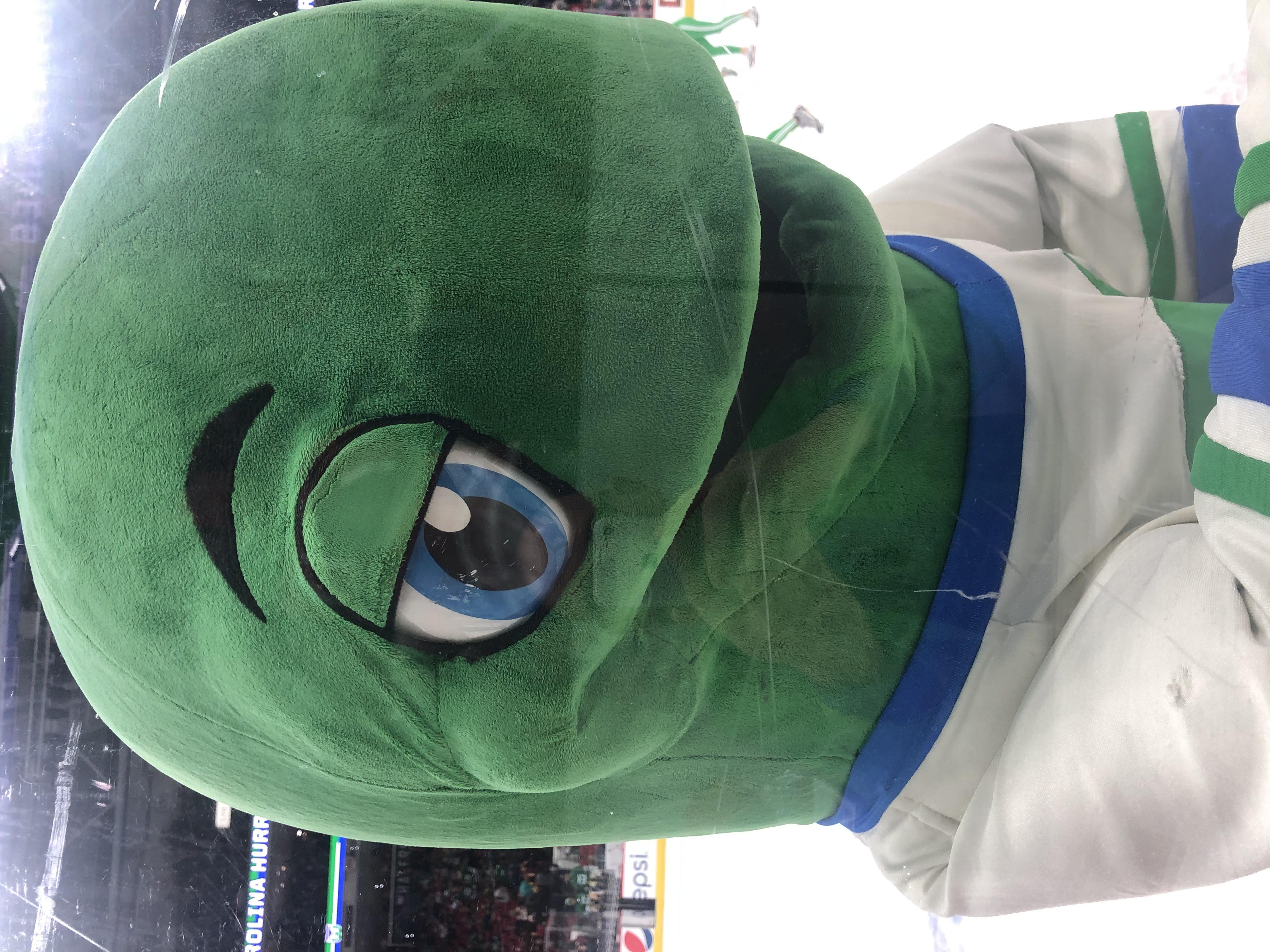 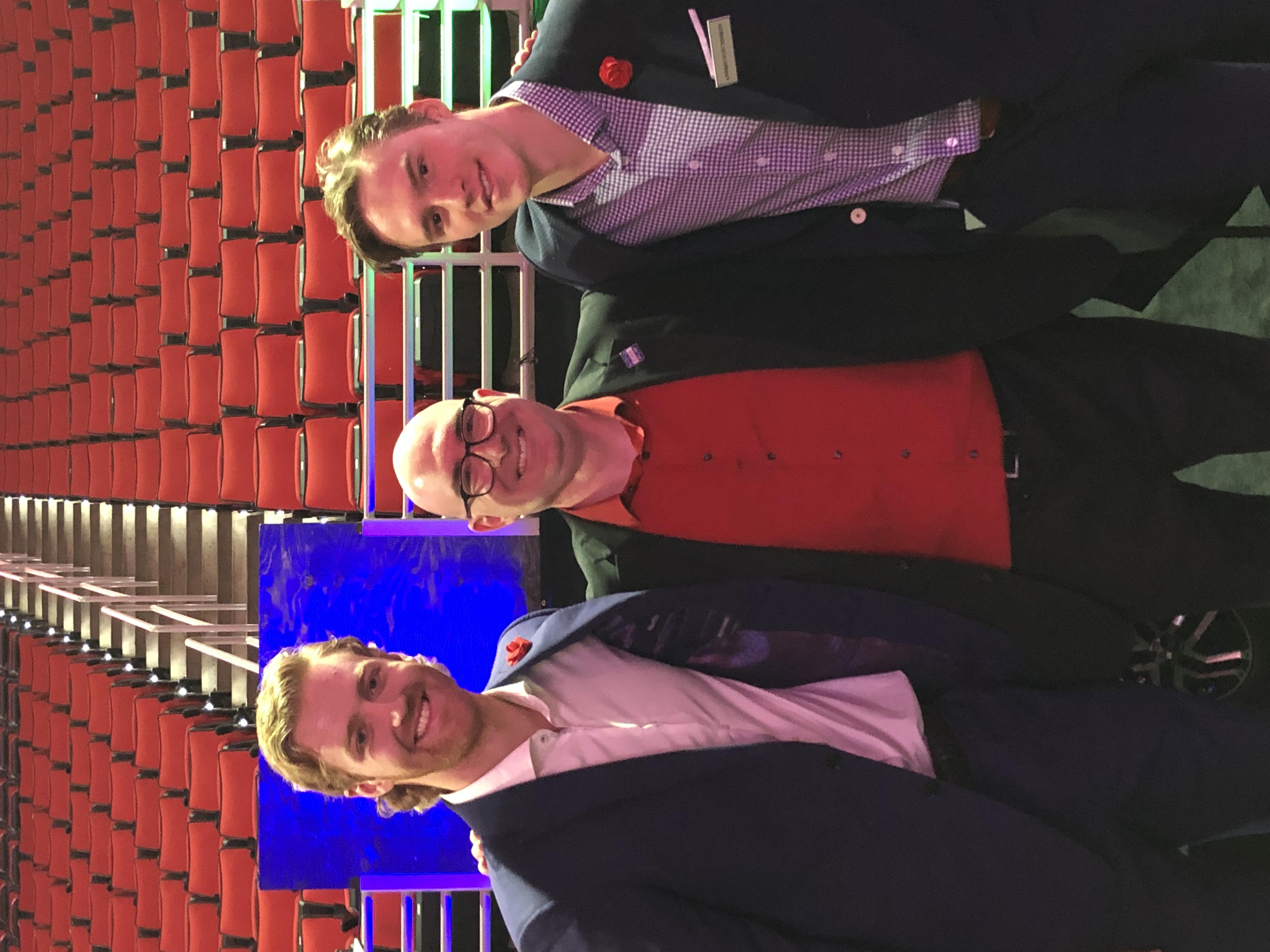 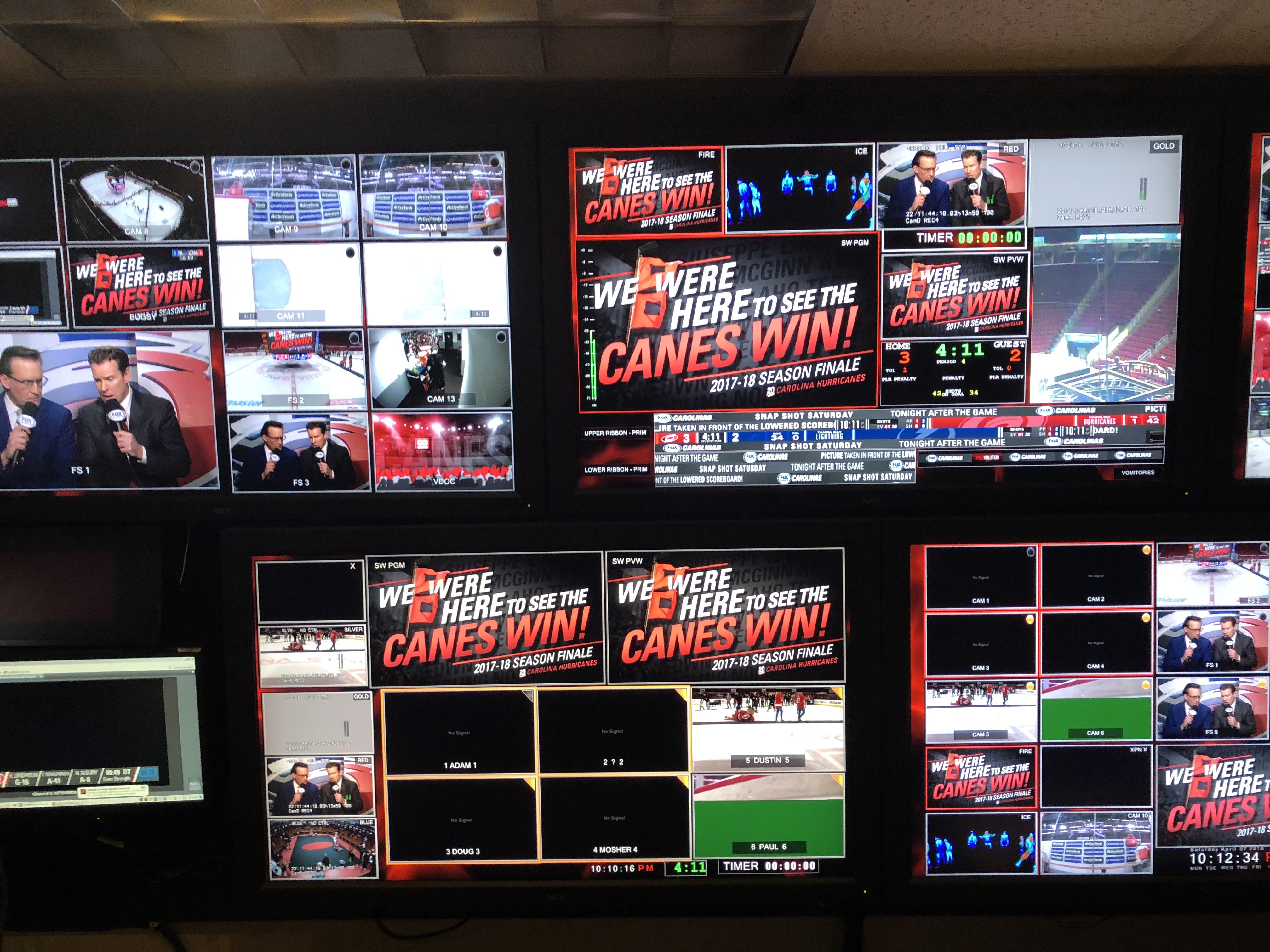 Since 2014, I have been the Public Address Announcer and DJ for the NC State Icepack, the club ice hockey team for North Carolina State University. First at the Iceplex, and now at the Wake Competition Center, I provide announcing and music to give a great game atmosphere to Pack fans. 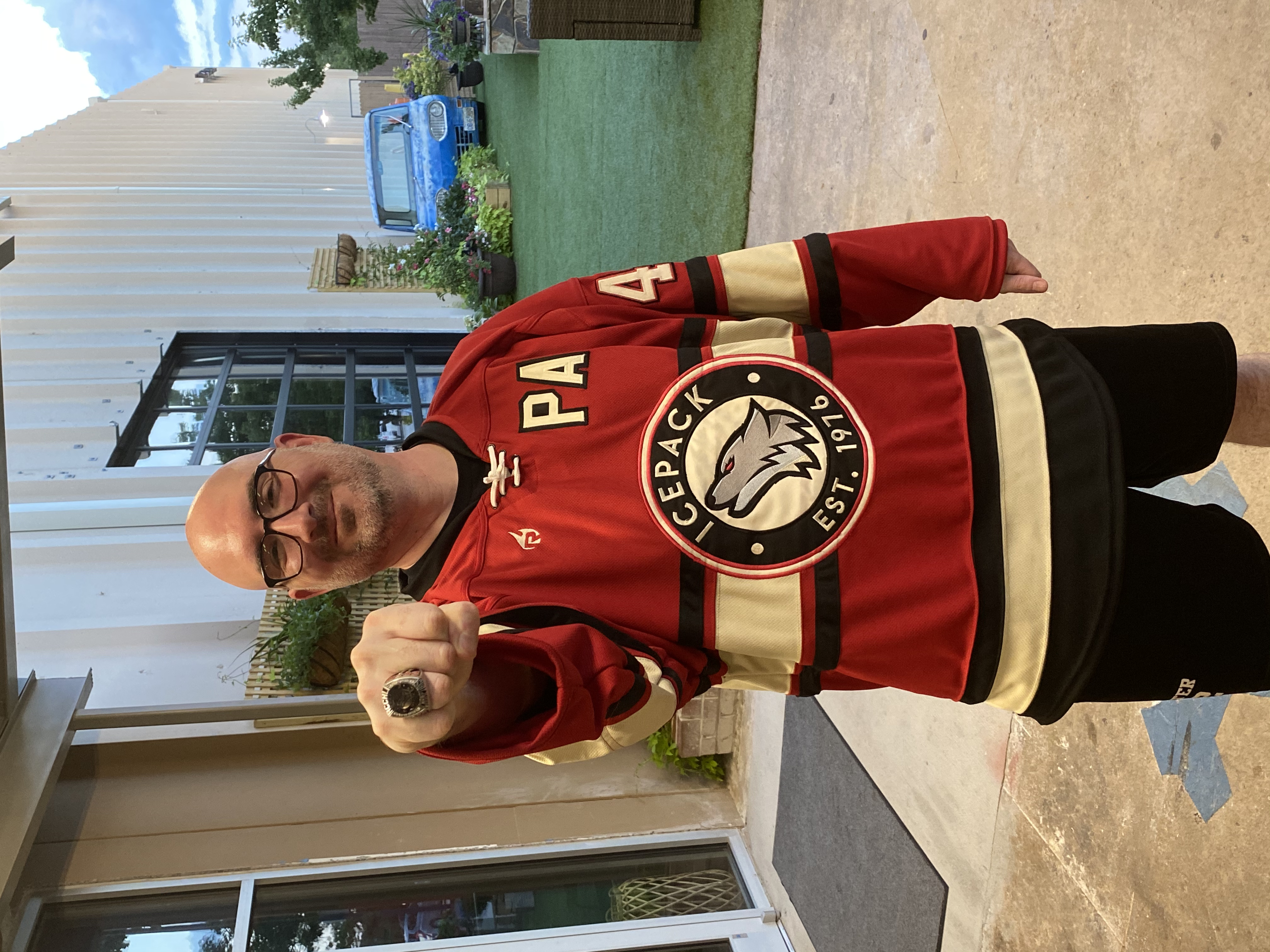 Since 2011, I have been the ring announcer for GOUGE Professional Wrestling in Raleigh. As a longtime wrestling fan, it’s always a treat to step between the ropes and get a crowd excited about local professional wrestling. 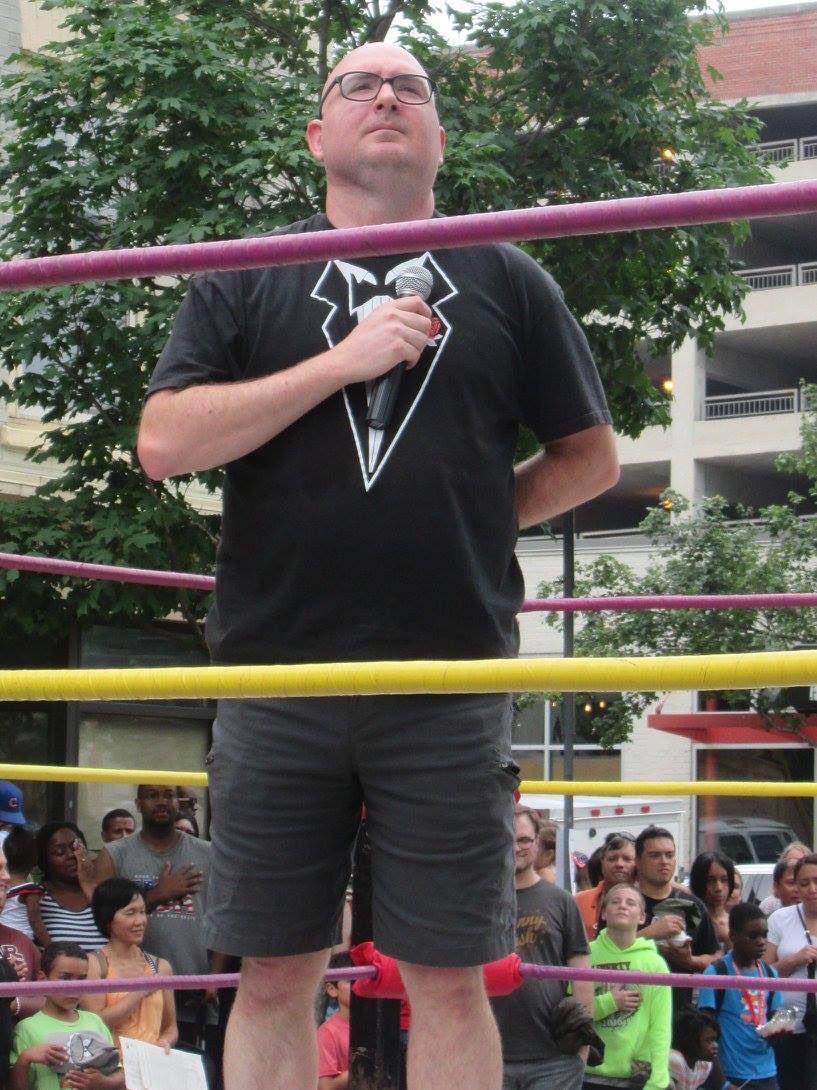