My career as a product-focused engineering leader 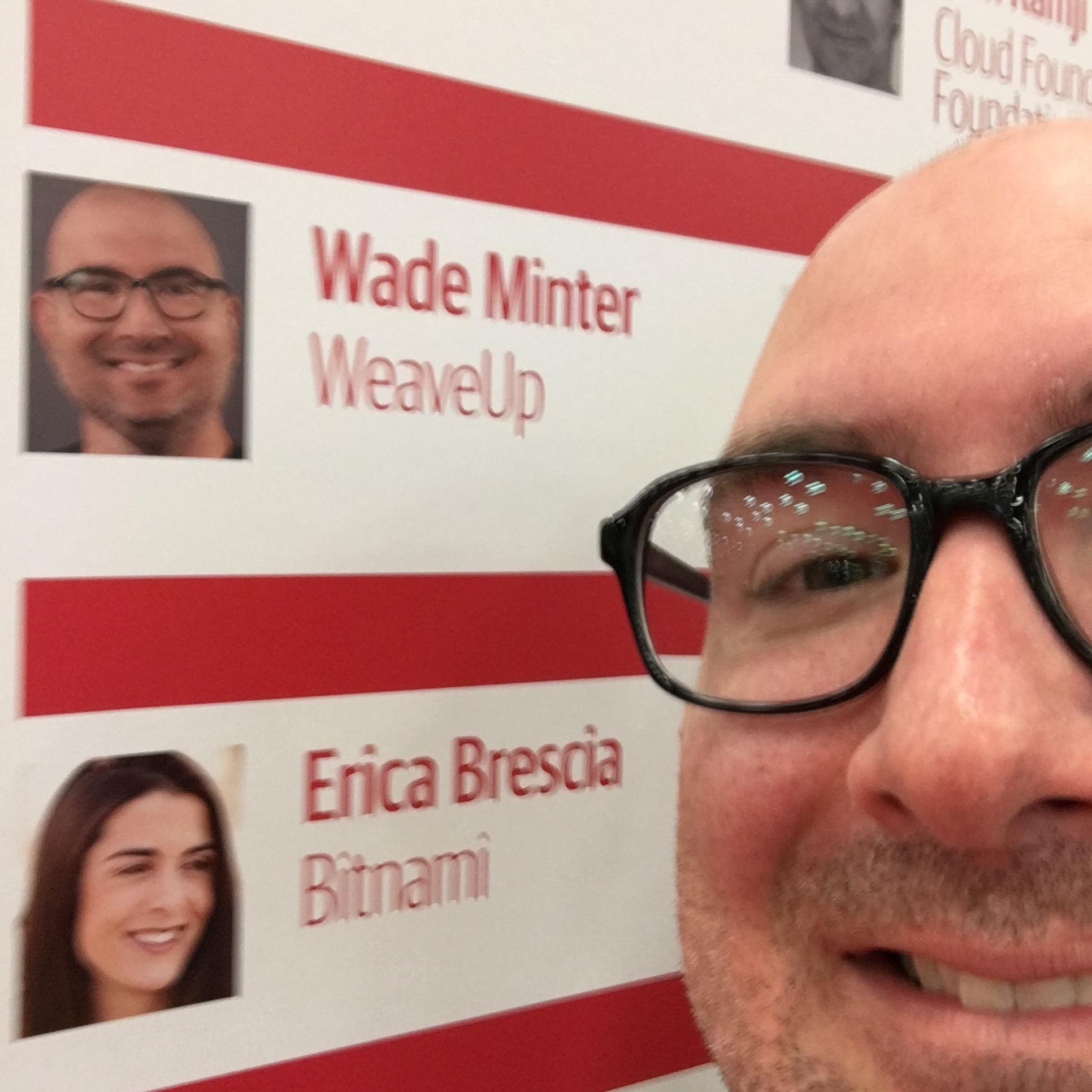 I am an accomplished, product-focused technology leader with 25+ years of experience building and managing high-performing, collaborative engineering teams in rapidly growing tech organizations. I’ve demonstrated success in diverse environments, from early stage startups to large corporations, with deep expertise in software development, devops and infrastructure management, along with an extensive subject matter background in sports technology, EdTech, and other mission-focused tech sectors. I have developed an excellent reputation as a mentor and developer of talent, cross-functional collaborator, and articulate technical leader who not only understands what makes customers happy, but knows how to successfully deliver.

Additionally, I am likely the only technology executive you know who is also a National Hockey League Public Address Announcer, improv comedian, pro wrestling ring announcer, and ice hockey player/goalie.

For a full list of roles, visit my LinkedIn page, but here is a sample of my work:

Dualboot Partners works with management teams to deliver digital solutions from strategy through implementation. We are seasoned technology veterans with a long and proven track record of building new products, iterating on in-market products, and re-platforming legacy systems.

Our capabilities include product innovation, strategy, design, front and backend development, fractional CTO, QA, and PMO. We are fluent in almost every modern technology stack.

As Product Principal, I provide technical and product leadership, along with client management, to clients across the fields of Finance, Health, Fitness, Retail, Shipping, B2B SaaS, Internal Tools, and more.

We’re the online suggestion box that makes it easy to find out what you’re not hearing before small problems become big problems. 100% private, secure, and anonymous.

Suggestion Ox provides an easy way to get anonymous feedback. Trusted By Over 50,000 Companies, Associations & Government Agencies, including Samsung, Hilton, and the US Air Force.

Reporting to the CEO, led a globally distributed team of developers, building applications to streamline & automate both the operations of field service technicians and relationships with multiple data providers. Instituted new processes to increase developer happiness and business value, dramatically increasing time to delivery, system performance, and reputation of engineering team to rest of the organization. Overhauled dev team through strategic hiring and performance management actions to improve internal collaboration and drive results.

I’ve had the great pleasure of having worked in a team lead by Wade, and I feel confident in saying that he might go down as one of my favorite managers I will have ever worked with. –Jorge “Vega” Ramirez

Let me sing the praises of this awesome human being! Working for and with Wade has been a real privilege. He’s a straight shooter, an open and honest communicator, a thoughtful and supportive manager, and demonstrably committed to the professional development and diversity of his team members. And no matter how tight the deadlines or uphill the battle, you can always count on Wade for words encouragement or praise – delivered with wit and good humor every time. I’ve grown and improved as a professional under his leadership, and I’m grateful to him for all he’s done. –Amy Gori

The thing that I admire the most about Wade is his ability to connect to others and forge strategic relationships- it comes naturally to him. And then Wade couples those great interpersonal skills and connections with a strong technical point of view and focus on doing the right things the right way. Hard to beat that. –Brandon Anderson

Reporting to the CEO, built & managed Engineering (Development, DevOps, QA), more than doubling staff size from 5 to 12 in nine months while spinning Adwerx out from its former parent company. As a senior executive, participated in tech pitch events, provided technology insight to BizDev for partner deals, and worked closely with Ops and Dev to mentor and provide advanced technical expertise.

Wade leads with empathy, confidence, and humor. His genuine desire for the success of the people around him, and the company in general, was refreshing. He is an inspiring leader, mixing high, yet realistic, expectations with encouragement and support. I am privileged and grateful to have worked with and for Wade. –DeeDee Lavinder

He successfully recruited several engineers with diverse background and skill levels, oversaw an update to our group interview process, guided our team to follow a code review + continuous deployment workflow with minimal overhead, encouraged and promoted career advancement for a few key players in the development arm of the company, and constantly offered his good ear (well actually both of his ears are in production-ready condition) to us with excellent advice on technical and inter-personal best practices. –Chun Pan

As part of the founding team, grew product from an interesting side project into a worldwide industry leader in the sports management space. Built Engineering from 4 part-time developers to a team of 15+ . Worked extensively with external technology partners and evaluating options for integration. Built API developer community, innovated compelling product features and originated the company’s voice on social media. TeamSnap was acquired in 2021 by Waud Capital. ​

People love to work for Wade. They know that he will unfailingly go to bat for them – as individuals and as a team – and they respond to his management style with a great deal of loyalty and focus. He’s one of the best leaders I’ve ever met in terms of hiring. –Andrew Berkowitz

Wade is always willing to go to bat for you when needed, and his insight into the people that make a company tick is one of his many skills that make him an effective and competent leader. I’ve learned more about hiring, team building, and management from Wade than I have from any other person I’ve worked with. –Zach Gardner

The College of William & Mary

Received my B.S. in Computer Science from the nation’s second-oldest university. Worked on the school newspaper The Flat Hat all four years as a writer, Features Page editor, and Opinions editor. Created the first online presence for both The Flat Hat and the William & Mary Athletics Department.